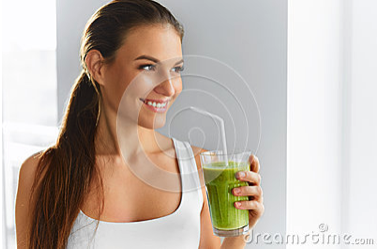 If you’re like most people, living in a metropolitan, urban, or suburban community, you should be especially concerned. Cities are among the most polluted areas of the world. Some of the worst offenders that contribute to this environmental onslaught include vehicle emissions, acid rain, industrial run-off, sewage disposal, domestic waste, and herbicides and pesticides.

The EWG published a report stating that over 300 pollutants have been found in U.S. tap water, more than half of which are not subject to regulation, and some of which, even though regulated, were above allowed guidelines.

Unfortunately, people living today may carry in their bodies a cocktail of modern-day industrial chemicals, pesticides, food additives, and heavy metals, not to mention the residues of pharmaceuticals, legal drugs and illegal drugs The sad but undeniable truth is that we have created a living environment that is toxic to our bodies.

What is chelation therapy?

Chelation therapy is treatment used in conventional medicine for removing heavy metals from the blood and other tissues. It involves the use of oral or intravenous injections of a chelating agent, such as EDTA. These chelation agents bind to heavy metals and minerals in the blood so that they can be excreted in the urine.

What is chelation therapy used for?

Chelation therapy is most often used to treat heavy metal poisoning. However some health practitioners claim that chelation can be used to treat atherosclerosis by reopening arteries clogged with plaque. Bypass surgery, angioplasty, and other conventional medical treatments.

We accept most HMO and PPO plans. Feel free to contact our office for more information.

Words from our patients